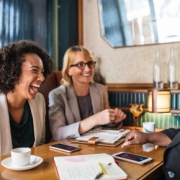 July 24th is Tell an Old Joke Day!  Someone once said laughter is the best medicine.  They say it is healthy to laugh and helps you live longer!  People are attracted to someone who is positive, laughs easily and exudes good humor.  Here are some oldies but still goodies to share with your friends! 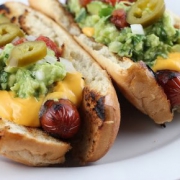 America’s favorite sandwich!  We eat them by the millions!  You can find hot dogs everywhere in the summertime!  They’re at the ballpark, street carts, movie theaters and the best ones can be found right at home if you follow any of these recipes! 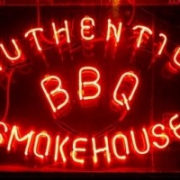 It’s 4th of July weekend and Texans love to celebrate it with smoked meats, especially brisket!  These restaurants serve some of the finest in the area using wood smoke to achieve that defining smoke ring and smoky deliciousness throughout the meat!  Enjoy!

Off The Bone BBQ 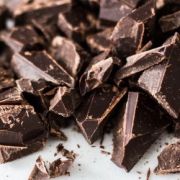 July 7th is the most widely recognized celebration of chocolate.  Did you know chocolate (cocoa) is a vegetable?  It comes from the Cacao tree found in tropical rain forests and contains plant nutrients called flavonoids that may help protect your cardiovascular system.  Below we have provided you with a link to Cleveland Clinic for information on chocolate and its health benefits and also some websites with yummy chocolate recipes to celebrate CHOCOLATE! 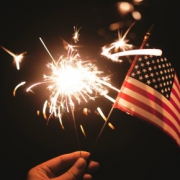 On July 2, 1776, the Continental congress voted in favor of declaring independence from Great Britain and on July 4, 1776, the thirteen colonies adopted the Declaration of Independence that had been drafted by Thomas Jefferson.  Since that time, we recognize the 4th of July as the birth of our nation, the United States of America.  Each year we celebrate with firework, parades, patriotic music, family gatherings and barbecues.  Below are some interesting historical websites for the Declaration of Independence and the history of the Revolutionary War fought to obtain our independence from Great Britain.

Celebrate the 4th of July in patriotic Texas Style!  Fireworks galore, food trucks, children’s activities and live entertainment!  Check out the festivals below! 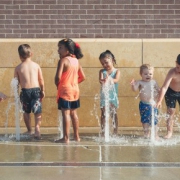 Join Kids Fishing at Bass Pro at 11 am each Saturday through June.  Your kids are welcome to fish in the Bass Pro pond.  Bass Pro supplies a fishing rod, reel, bobber and worms.  All fishing is catch and release.  Fishing is first come, first serve and cancelled if there is rain or lightening.  This is FREE to participate.  Bobbers and worms are the only bait they allow to be used on their pond.

Summer is better at the club!  Join Boys & Girls Clubs of Greater Dallas for a summer to remember! 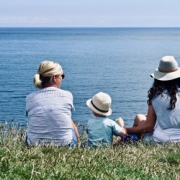 Protect your family and yourself from skin cancer!  Did you know skin cancer is the most common cancer in the United States?  If caught and treated early, survival rate is close to 98 percent.  By following some safety tips and using the appropriate sunscreen the right way you can greatly reduce the risk of melanoma and premature aging. 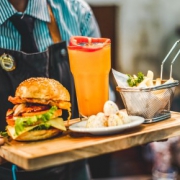 Looking for a delicious burger at a great price?  Look no further!  These are highly rated by locals and television personalities! 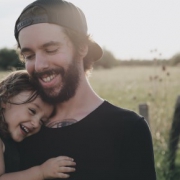 Father’s Day is a celebration of fathers that is recognized by countries all over the world!  We honor fathers, fatherhood, paternal bonds and the influence of fathers in society.  Many families take Dad out to eat, but if you want to have a fun day at home with Dad, here are some great recipes that will warm his heart and his stomach!