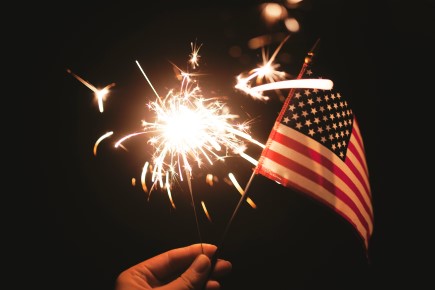 On July 2, 1776, the Continental congress voted in favor of declaring independence from Great Britain and on July 4, 1776, the thirteen colonies adopted the Declaration of Independence that had been drafted by Thomas Jefferson.  Since that time, we recognize the 4th of July as the birth of our nation, the United States of America.  Each year we celebrate with firework, parades, patriotic music, family gatherings and barbecues.  Below are some interesting historical websites for the Declaration of Independence and the history of the Revolutionary War fought to obtain our independence from Great Britain.

Want to join the discussion?
Feel free to contribute!